developed Batavia Stad and played an important role in the centre’s management from 2001 to 2014.

After two expansions, the current setup of Batavia Stad Fashion Outlet, which started in 2001, spanned 25,500m² (gross floor area) 100% of which has been leased by STABLE to national and international brands. Its central location, good accessibility and over 2,000 parking spaces provided an excellent shopping environment for both the brand partners and the customers. 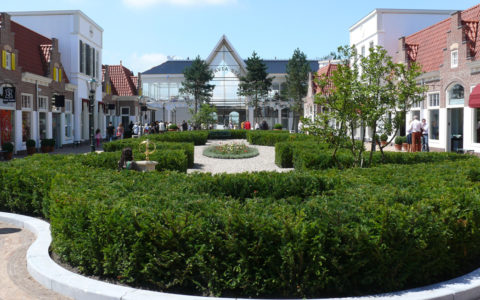 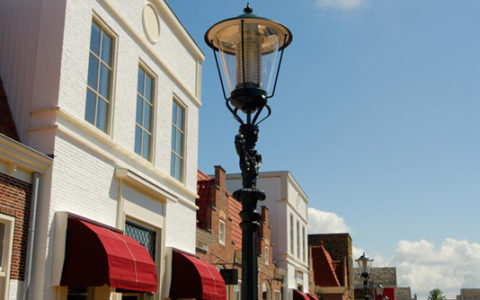 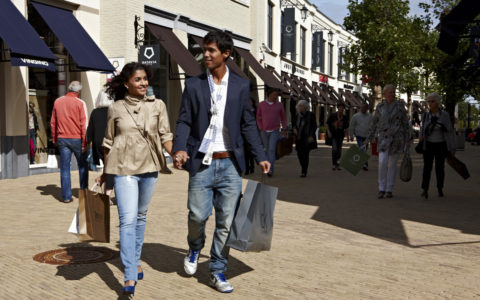 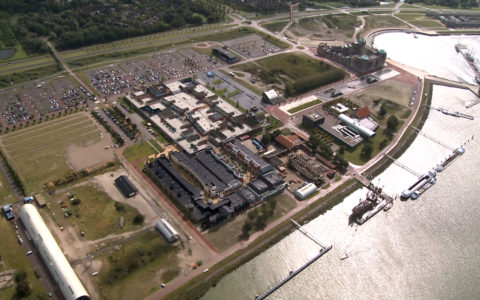 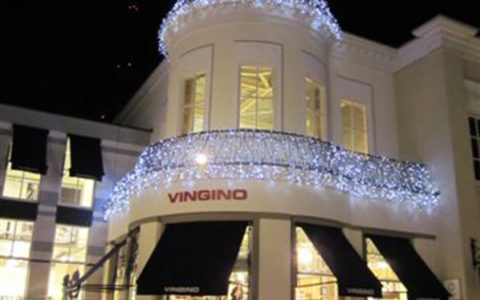 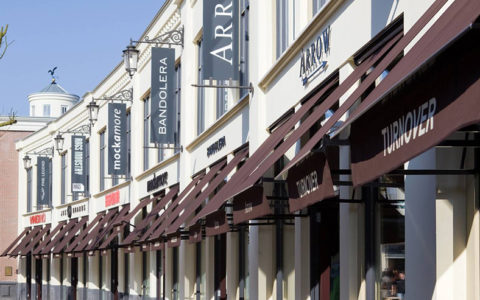 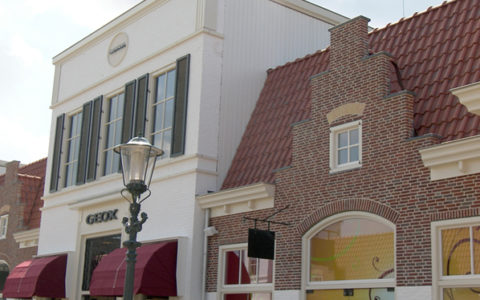 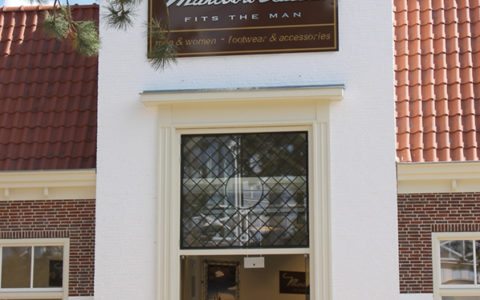 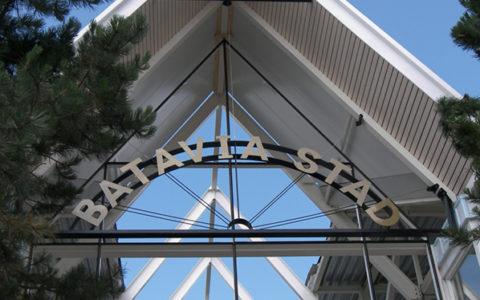 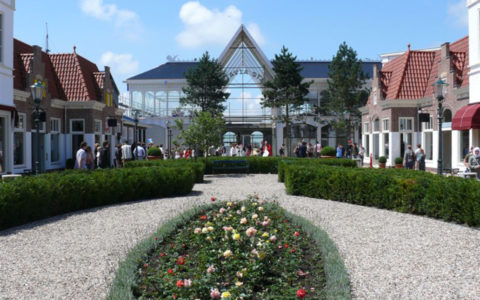 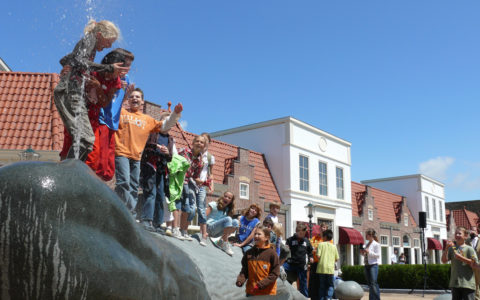 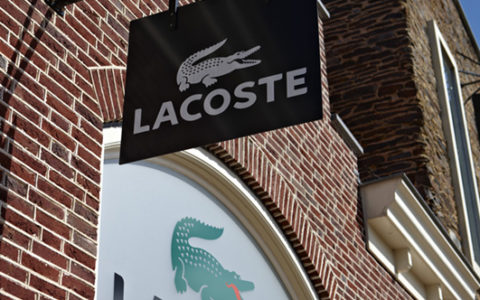 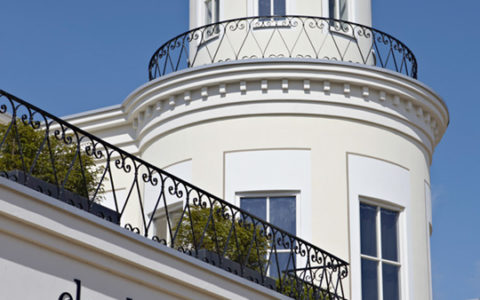 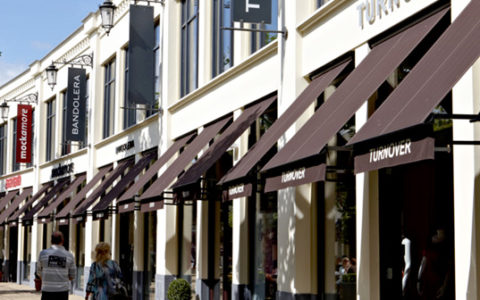 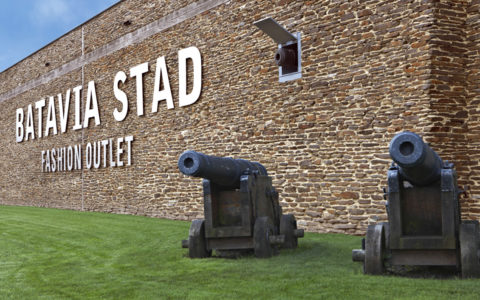 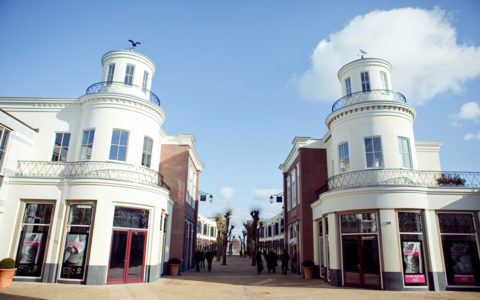 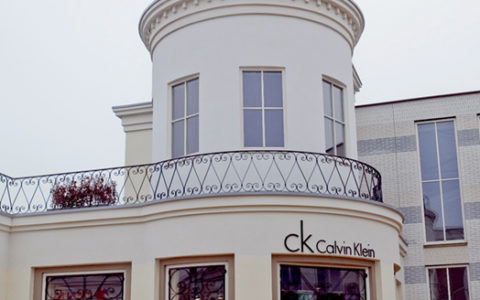 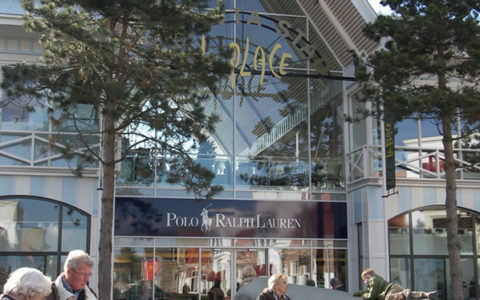 STABLE took the initiative to develop the Netherlands’ first outlet centre. In Lelystad/Flevoland, it found the physical space and the managerial curiosity needed to make this innovation of the Dutch retail landscape possible. In the late ‘90s, STABLE started the project development that led to the construction of the outlet centre in 2000. Both the leasing and the composition of the management team was carried out under the authority of STABLE. Batavia Stad Fashion Outlet opened in 2001. On the day of the opening, Batavia Stad was sold to Rodamco Retail. STABLE remained involved in the leasing and the management.

After the successful development of Phase 1, it was time to expand Batavia Stad. STABLE developed the plans, oversaw the entire process for reaching zoning plan amendments. Construction started in 2005. STABLE then executed the expansion at its own risk and cost. In line with the Phase 1 leasing strategy, STABLE covered all leasing in Phase 2, including a Polo Ralph Lauren and a La Place with a breathtaking view of the Markermeer. During the development, the project was sold to Shopping Parks, a group of private investors that had by then bought Phase 1 from Unibail Rodamco (formerly Rodamco Retail).

Shortly after the opening of Phase 2, it turned out that Batavia Stad Fashion Outlet had undergone a major boost and that many brands were interested in a location at the successful outlet centre. STABLE immediately took the initiative to develop plans for Phase 3. With a whole new complementary style, STABLE created a very high-quality new outlet shopping environment. As in Phase 2 of Batavia Stad Fashion Outlet, the project development was done at STABLE's own risk. The leasing was again done by STABLE, and included major international brands such as Tommy Hilfiger, Calvin Klein and Hugo Boss.

Upon completion, Phase 3 was sold to Shopping Parks, a group of private investors and owner of Batavia Stad Fashion Outlet.

Batavia Stad Fashion Outlet continued to grow immensely, both in visitor numbers and in turnover in a retail landscape that was dealing with severe turnover declines and other problems. STABLE, owner of the rights to develop Batavia Stad, quickly took action to reach yet another expansion of the successful outlet. The zoning plan did have to be changed as well as the expansion of the number of parking spaces. With a very thoroughly planned strategy and its excellent contacts with the City of Lelystad, STABLE was able to make the new expansion possible.

However, the current owner of Batavia Stad Fashion Outlet decided to sell. The new owner VIA Outlets, including Value Retail, decided to buy STABLE's expansion plans for Batavia Stad as well as Batavia Stad itself. VIA Outlets then executed the plans, which were only made possible by means of STABLE's extensive and sophisticated development experience. The third Batavia Stad expansion opened in 2017. That more than doubled the surface area of the Netherlands’ first outlet centre since its opening in 2001. A resounding success, showing that physical shopping is still in.