Since 2006, STABLE has taken initiatives to develop an outlet in Saxony, close to Leipzig. Though the zoning plan allowed for an outlet development in Wiedemar, a small town close to Leipzig and Halle, the development was severely delayed due to legal proceedings that went on for years. At the end of 2011, the legal battle was won and construction on the development could start. However, in the town of Brehna (15km away) in the neighbouring state of Saxony-Anhalt, another permit for an outlet was issued at the same time. An existing shopping centre was allowed to be converted into an outlet. This procedure only took a third of the time it took in the unfriendly investment climate in the state of Saxony. The German developer from Brehna, ITG and STABLE joined forces to develop one successful outlet in this region instead of two competing outlets. 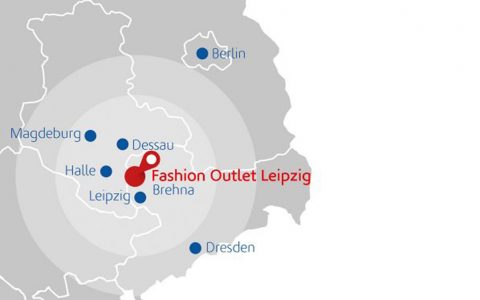 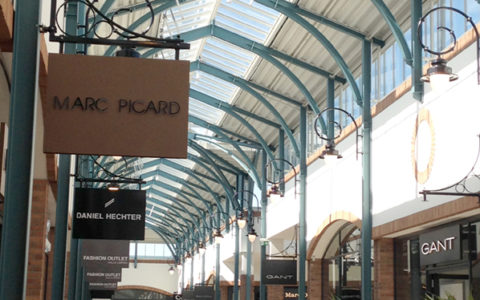 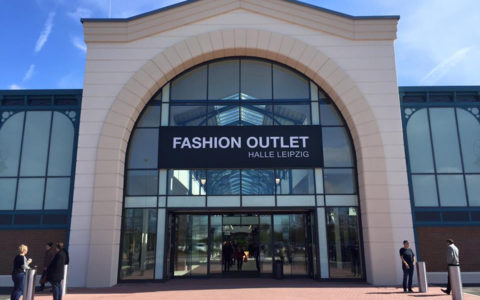 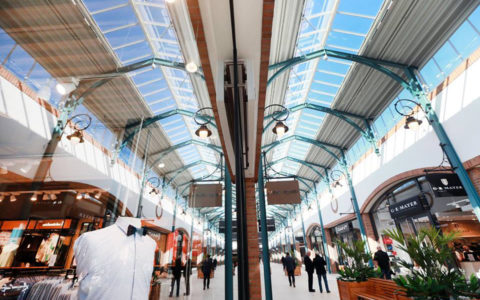 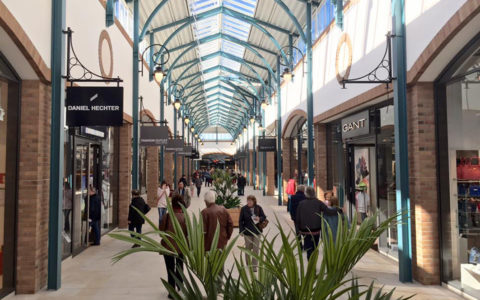 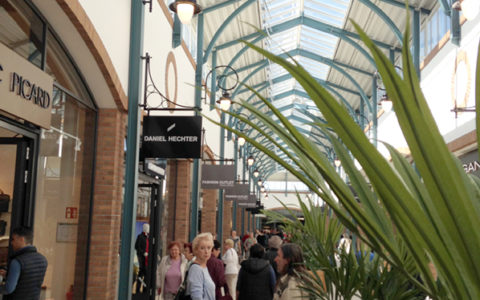 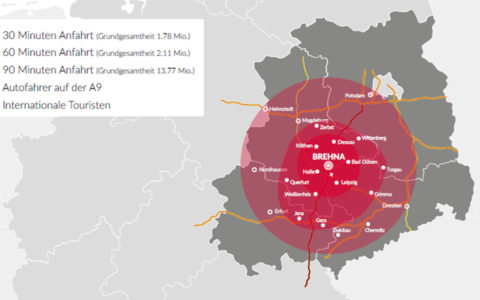 In 2012, ITG, the owner and developer of the shopping centre in Brehna, and STABLE reached a partnership agreement to develop the Outlet in Brehna together. It was the first outlet in former East Germany and due to the weather and the planning conditions, a covered outlet was chosen. There was already a design with a construction permit, commissioned by partner ITG. STABLE was able to make important changes, making it more of an outlet centre than a regular shopping centre. STABLE was in charge of leasing. In 2013, the leasing started and when construction started 60% had already been leased. When Fashion Outlet Halle/Leipzig opened, over 90% had been leased to nationally and internationally renowned brands.

Due to the agreements between both development partners, STABLE had the role of developer and lessor. When the Outlet opened, Neinver made an offer for the lease and exploitation of Fashion Outlet Halle/Leipzig, which put Neinver in charge of the exploitation (including management) of the outlet in Brehna.