Montabaur is the geographical centre of the two populous regions of Rhine-Main and Rhine-Ruhr. With a population of 17.5 million in the area (travel time up to 90 minutes) and with a demand relevant to FOCs of €4.9 billion/year, it has a lot of sales potential. This location, which is easily accessible from the road network, also offers ideal circumstances for attracting customers from further away. Initiator Ralph Dommermuth AG – owner of one of Germany’s largest internet providers, 1&1 – asked STABLE to work closely with him to develop Fashion Outlet Montabaur in 2004. STABLE was asked because of its experience with developing Batavia Stad and its know-how of distinctive retail concepts and of managing an outlet centre in particular. Montabaur is centrally located along the A3 Autobahn between Cologne and Frankfurt and has its own ICE train station. 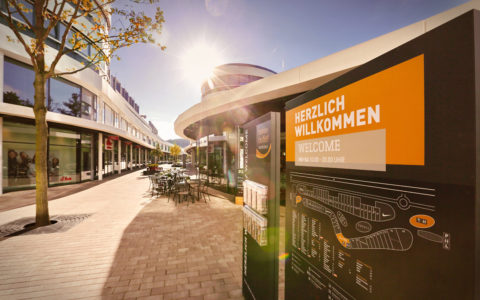 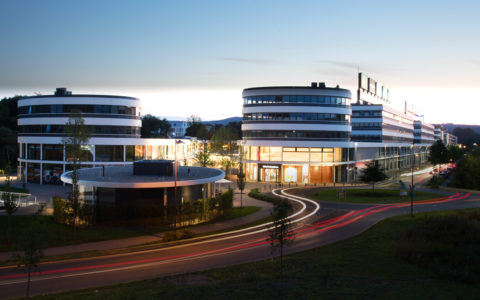 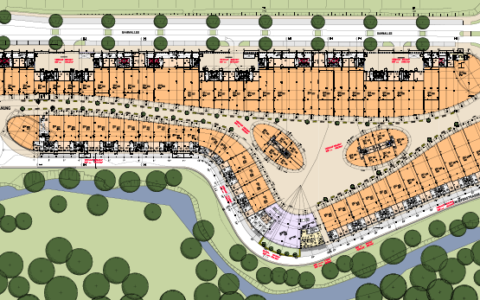 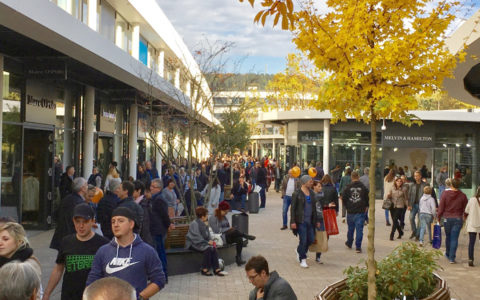 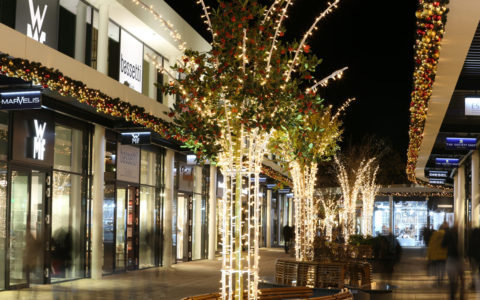 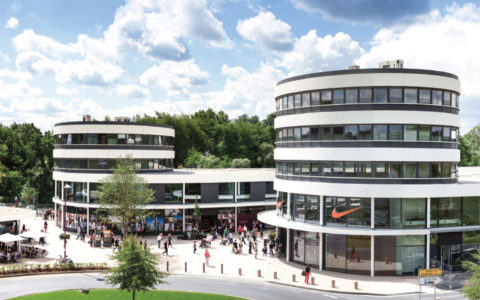 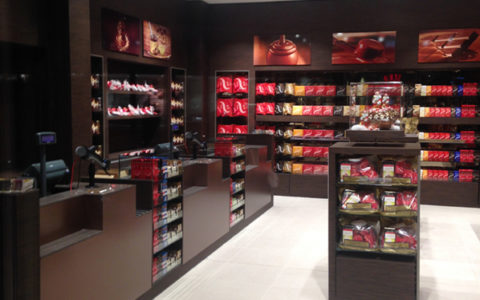 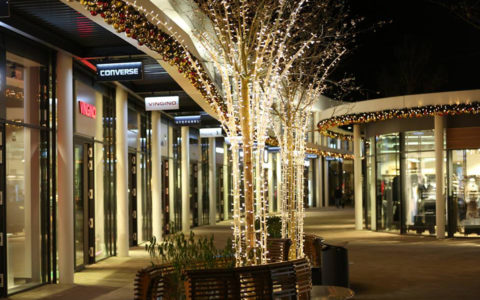 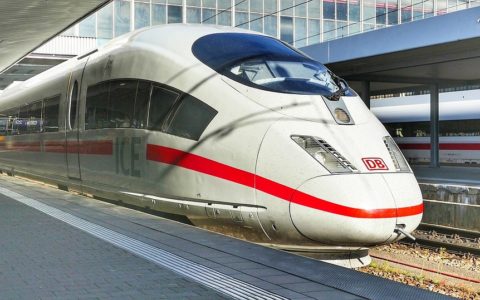 The initiator was in charge of the architecture and the construction of the outlet centre. STABLE provided advice on the layout and allocation of the commercial spaces of the new Outlet Centre to be developed. Based on a sophisticated leasing strategy, STABLE covered the leasing. With good result. At the opening of Fashion Outlet Montabaur in 2015, 90% of the commercial spaces were leased, which is quite an achievement for new outlet developments in Europa. STABLE compiled the management team for the Fashion Outlet Centre and did the outlet management commissioned by Ralph Dommermuth AG until the end of 2016.

In 2016, Ralph Dommermuth AG changed its policy concerning the management of the real estate portfolio. Fashion Outlet Centre Montabaur is was leased in its entirety to one party through a tender. Neinver won the tender. As Neinver has its own organisation for outlet management, it took over the whole STABLE management team. The original STABLE team works successfully and to Neinver’s satisfaction.