Winkelpark de Centrale is a very well-known shopping centre with primarily large-scale retail in Leeuwarden. It currently spans 33,000m² and houses a wide range of national and international retailers with regional appeal. In close collaboration with the city, this shopping centre will be expanded to 53,000m² in the future. 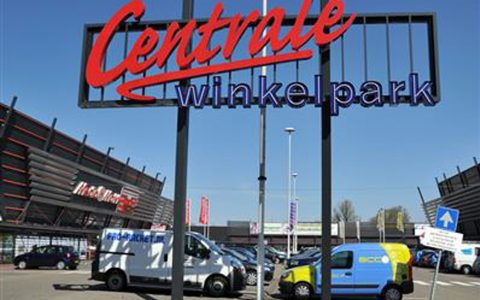 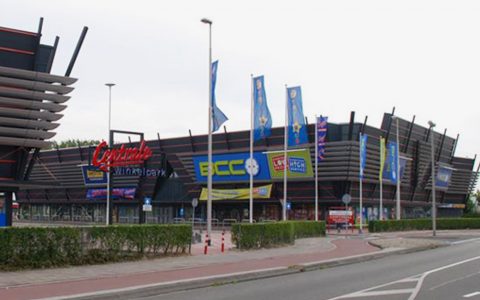 STABLE has been involved in the project as a consultant for a long time.  Initially; STABLE drew major, well-known international players to Leeuwarden including Toys “R” Us (now Toys XL) and MediaMarkt. After the leasing, STABLE was commissioned to cover the marketing for De Centrale. STABLE obtained its know-how on the consumer from managing the outlets, translated to a marketing concept for De Centrale. It now seems that the marketing concept was a success and despite the retail problems, De Centrale is still an important buying location for the area, and vacancies were minimal at De Centrale during the crisis period.