Rosada Fashion Outlet Phase I was developed by McMahon in collaboration with ING Real Estate and opened in 2006. The first phase covers 15,700m² (gross floor area) and around 85 units. Rosada had some trouble in the initial phase. After the Phase I developer had withdrawn, STABLE was hired to work with Rosada. STABLE has been in charge at Rosada Fashion Outlet since the end of 2010 and it is now a successful outlet centre spanning 24,000m². 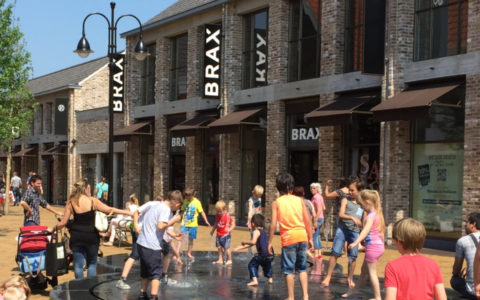 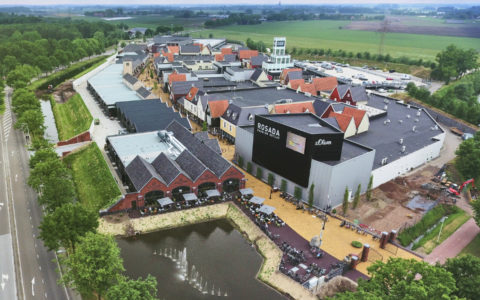 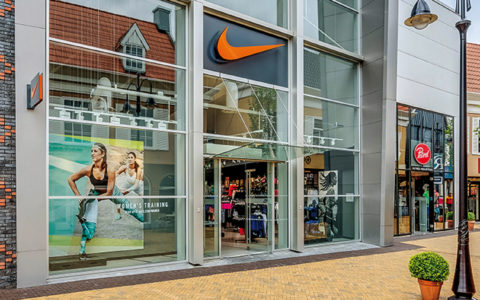 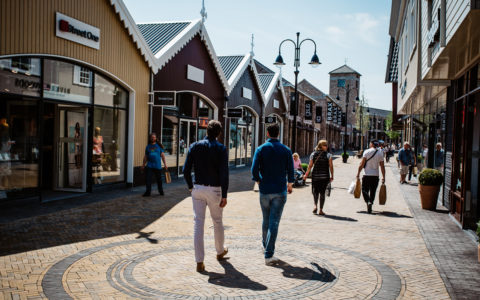 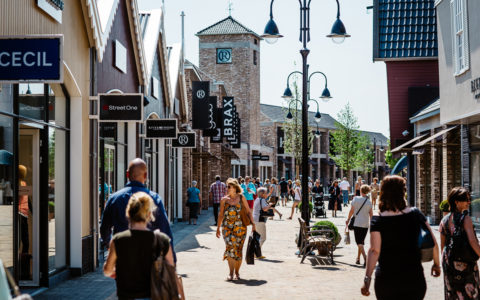 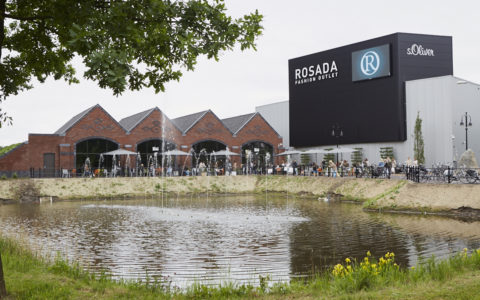 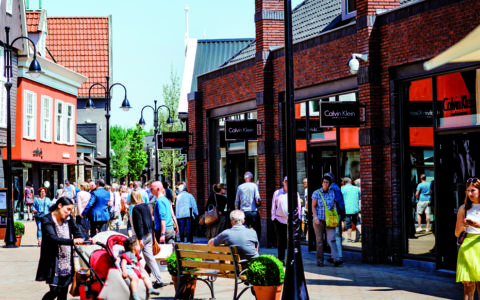 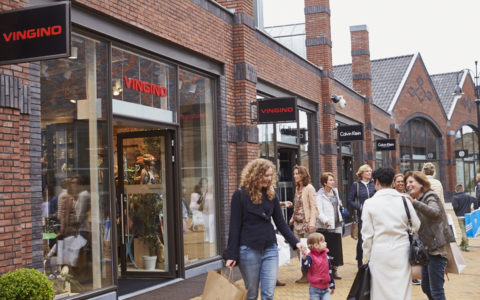 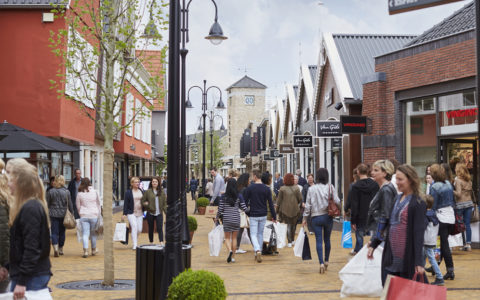 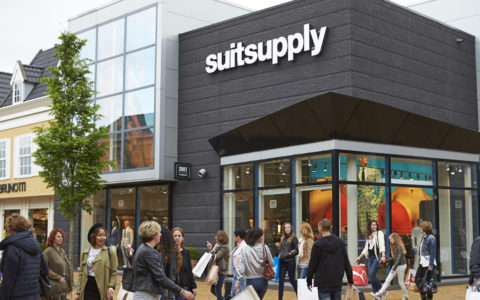 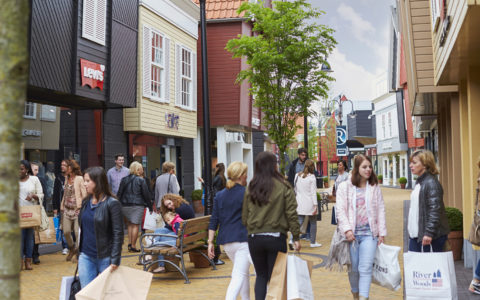 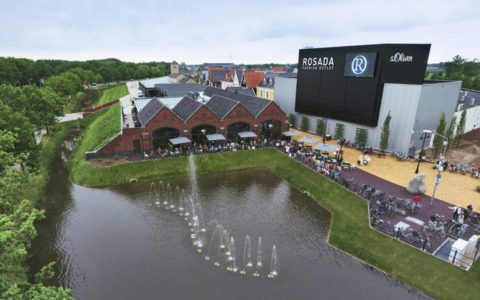 Due to Rosada’s seriously lacking results, at the end of 2010 ING Real Estate asked STABLE to take over the management of the Rosada Fashion Outlet and draw up a new future strategy for Rosada Fashion Outlet to make it a successful outlet centre. STABLE accepted this challenge. A new management team was assembled and a strategic plan, with an expansion plan, was drawn up. STABLE management team and development team also closely collaborated to work hard on an initial upgrade of the existing centre. More attention was paid to the individual brands, which resulted in the shops looking a lot better, but the facades and the public area were also radically transformed. Consumers turned out to highly appreciate these changes and visitor numbers and turnover started to increase well. ING Real Estate sold Rosada Fashion Outlet, including the expansion plans, to Resolution Properties in 2012. STABLE continued to manage the outlet and was therefore also able to work more on the expansion plans.

After a lengthy legal process, fully supervised by STABLE, the groundwork began at the end of 2014. The groundwork was extensive: existing channels had to be filled, new waterways had to be created to meet the demands for harvesting the rainwater. In 2015, construction finally started on the expansion in Phase 2. However, Phase 1 was also approached in a major way so that there would be cohesion after the opening of Phase 2. This included all of the roadwork in Phase 1 being replaced without any inconvenience to the consumer.

The expansion in Phase 2 by STABLE ensured that Rosada became an even more interesting player in the outlet market with 8,000m². Not only was the shop floor area enlarged, more parking spaces were also added. A whole new parking garage with approx. 900 spaces was built on the largest car park field. The challenge lay in structuring the parking garage in such a way that it would also be easy for inexperienced drivers to quickly and safely find a parking space. After all, a fun day of shopping starts with easily parking your car in a safe and neat location. The execution of the approach to the public area was also radical and highly successful. It gives visitors a warm welcome and makes an important contribution to the experience and to pleasant shopping. The perfect collaboration between STABLE's management team and development team led to a beautiful, successful outlet centre.

The new Rosada was festively opened on 13 May 2016, and it was a major success from day one. Visitors and our brand partners alike were very enthusiastic and turnover rapidly increased. News spread quickly of the new Rosada’s success, which led to McArthurGlen deciding to buy the new Rosada from owner Resolution Properties just a few months after the opening.

Its eventual closing was postponed for the time-being, but on 1 May 2017 STABLE transferred its management team to the new owner, McArthurGlen. After all, McArthurGlen manages its own outlet centres worldwide. The whole STABLE outlet management team still works at Rosada, with great success.